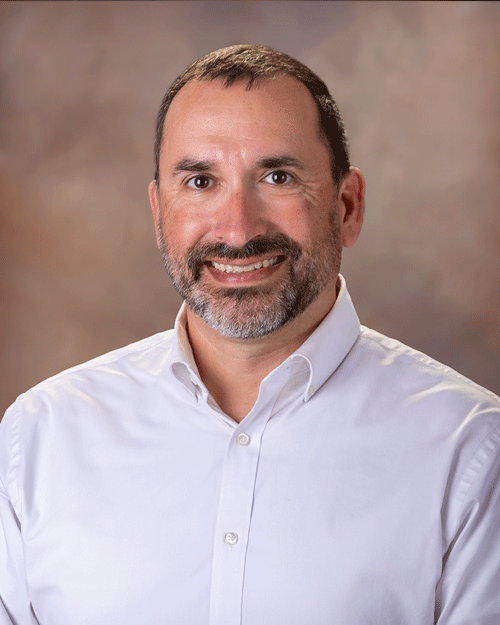 Pete Folmar joined the Loss Control Division on December 1, 2020, as AMIC/MWCF’s SKIDCAR Coordinator and is responsible for traveling throughout the state training police officers and other municipal employees through the Division’s popular proactive driver training program. He replaced Louis Zook, who is now serving as a Police Safety Consultant. Pete served 26 years in Law Enforcement beginning in 1994 at the Anniston Police Department. He retired November 2020 after five years as Chief of Police in Helena. Prior to being appointed Chief, he served 19 years at the Pelham Police Department where he last served as the Commander of Criminal Investigations Division. He is a member of the Alabama Associatoin of Chiefs of Police (AACOP) and a member of the International Association of Chiefs of Police. Pete has been an instructor in the AACOP New Chiefs Development Seminar and also served on the AACOP Education Committee. He holds a degree in Criminal Justice Administration from the University of Phoenix and is a graduate of the Northeast Alabama Police Academy and Leadership Shelby County. He is married to the former Tara Littlefield and they have six children. Two of their sons serve in the Alabama Air National Guard and one is a police officer at the Pelham Police Department.