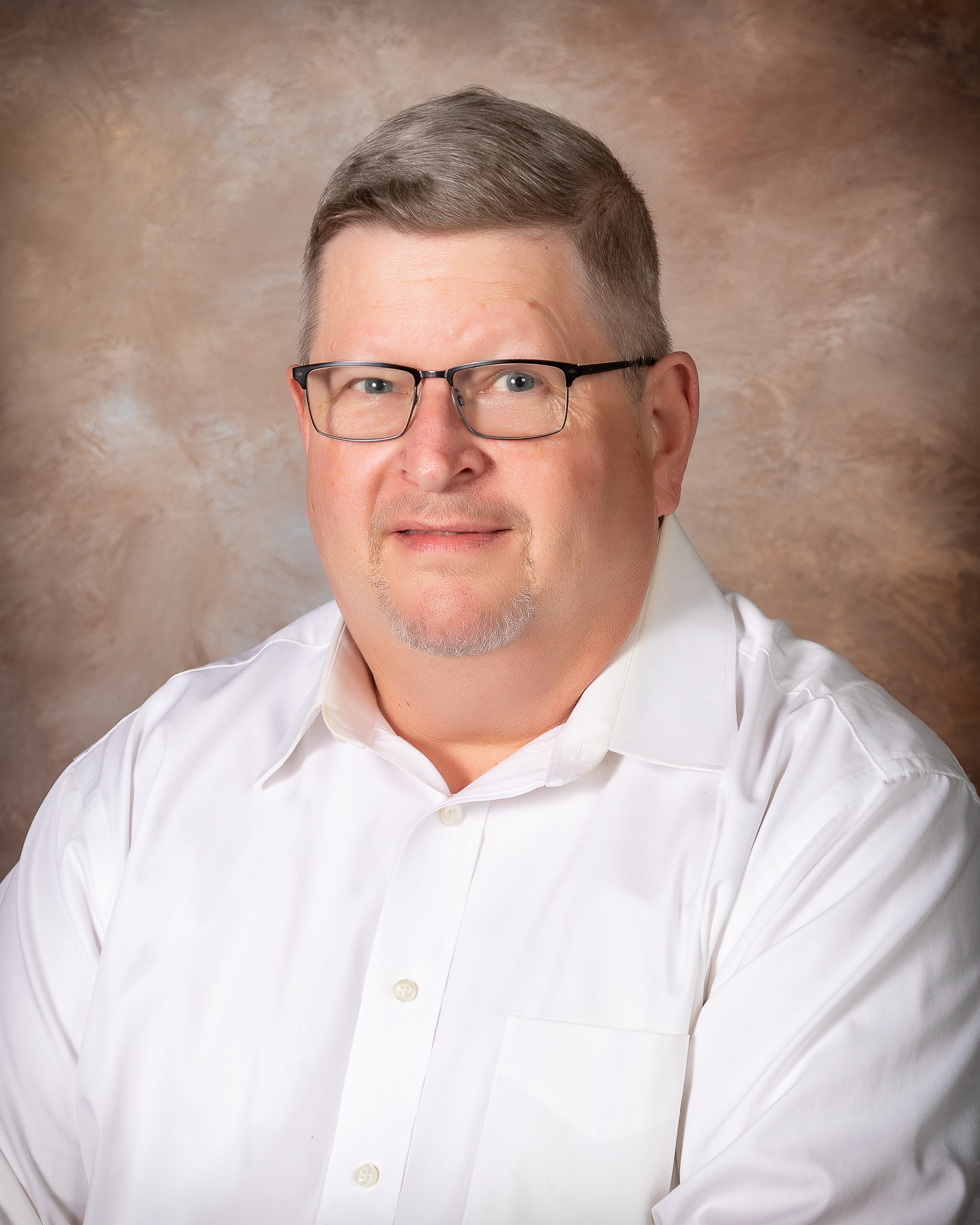 Terry Sanders joined the Alabama Municipal Insurance Corporation and Municipal Workers Compensation Fund Loss Control Division in 2012. As a Police Safety Consultant, he is responsible for traveling to member police departments throughout the state to reduce municipal liability and employee injuries. While serving active duty in the United States Air Force Terry attended Los Angeles Community College and the University of Maryland, later receiving a Bachelor of Science degree in criminal justice and police administration from Columbia Southern University. He graduated from the Alabama State Police Academy in Selma, Alabama and the F.B.I. National Academy in Quantico, Virginia. Terry was certified through the Auburn University Center for Governmental Studies as a Public Personnel Administrator and has also been certified through the Alabama Certified Law Enforcement Executive Program as a Chief of Police. He served as Chief of Police in Valley Alabama and Bay Minette, Alabama. Terry retired from law enforcement in 2005 and taught criminal justice at Remington College, Mobile Campus. He came out of retirement in 2009 to serve as Interim Police Chief and then Assistant Chief for the city of Fairhope, Alabama. Terry is a proud Veteran of the United States Air Force.